View source
watch 02:56
Raise a Floppa - The Loop
Do you like this video?
Play Sound
For other meanings of the term, see Necromancer.

"Haunt your foes with the dead, so even the demons of the Burning Hells will feel dread. Reanimate corpses to protect the living. Curse the damned with baneful skills. Inflict pestilence on the enemy. Alienated and shunned by society, those who underestimate your power are ignorant of their grave mistake. Only your commands echo in eternity. Raise the dead. Raise the stakes. The Necromancer is here"

The Necromancer is a playable class in Diablo Immortal.[1] 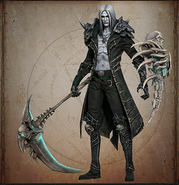 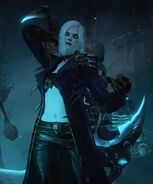 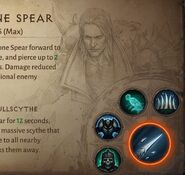 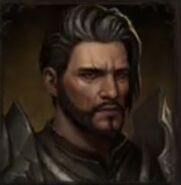