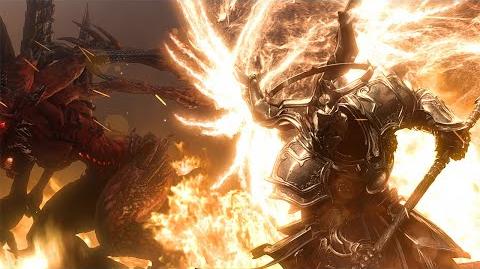 Fearsome beasts, with huge claws and a gaping maw, these deadly creatures move through the sands with amazing speed and drag their unfortunate victims under the surface. All that is left of a victim are strips of skin and blood-stained dunes. Only the most skilled hunters can survive an encounter with such a creature.

Retrieved from "https://diablo.fandom.com/wiki/Diablo_Wiki?oldid=198127"
Community content is available under CC-BY-SA unless otherwise noted.