Diablo is an action role-playing video game series (sometimes called hack and slash) developed by Blizzard Entertainment. It is made up of three core games: Diablo, Diablo II, and Diablo III.

Expansion games include the third-party published Diablo: Hellfire, which follows the first game, and Lord of Destruction, published by Blizzard and released after the second game. Reaper of Souls is the expansion for Diablo III.

After more than two decades, the legacy of the Dark Wanderer and the demonic burden he bears is making a resurgence in the realms of humanity . Diablo II: Resurrected is the definitive remastering of Diablo II and its Lord of Destruction®️ expansion—two hallmark entries in Blizzard Entertainment’s genre-defining action role-playing series. Veteran players from 20 years ago, as well as those who are new to the franchise, can now experience Diablo II’s timeless gameplay with modern visuals and numerous quality of life improvements. 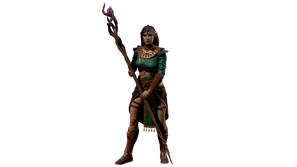 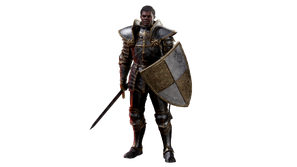 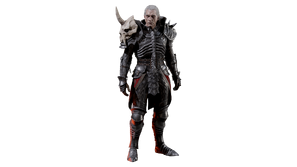 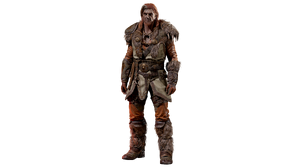 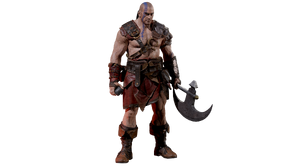 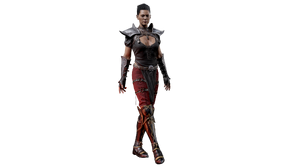 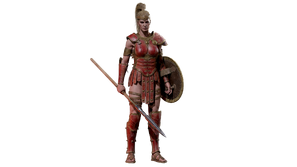