Start a Wiki
watch 02:27
The Loop (Games)
Do you like this video?
For the Diablo II spell, see Decrepify (Diablo II).

Decrepify is a Curse Necromancer skill in Diablo III, functioning similarly to Weaken and Decrepify from the previous game (though it does not reduce Physical resistance anymore). 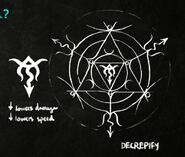 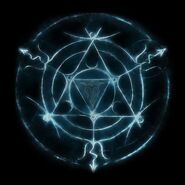 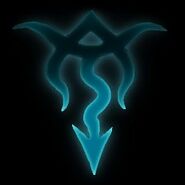