Start a Wiki
watch 01:50
The Loop (Games)
Do you like this video?
For the Diablo II spell, see Corpse Explosion.

Corpse Explosion is a Necromancer Corpse skill in Diablo III, a remake of the classic ability of the same name.

This skill targets an area, exploding up to 5 corpses within 11 yards radius. Each detonated corpse deals 350% damage as Physical to nearby enemies within 20 yards, multiple explosions can overlap.

Corpses are not detonated all at once, but rather in a quick chain reaction. Mouse cursor will highlight the corpses that will be detonated if the spell is cast at this specific point.

The skill costs no Essence to cast, and has no cooldown, so with sufficient corpses, it can be used again and again (including detonating the corpses of foes killed by the previous cast). 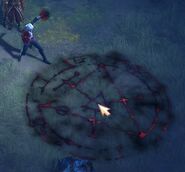 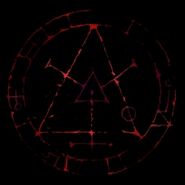