Start a Wiki
watch 02:38
The Loop (Games)
Do you like this video?
For other uses, see Golem. 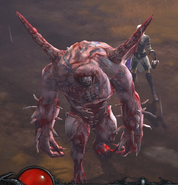 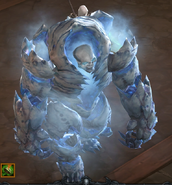 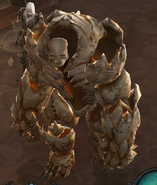 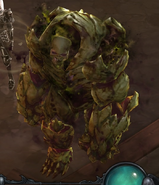 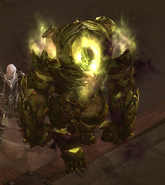