View source
watch 02:30
Dead Cells Final DLC - The Loop
Do you like this video?
Play Sound
For the monster of similar name, see The Archivist.

The Archivist was Blizzard's 2009 April Fool's joke for a new class in Diablo III. A unique monster with the same name however, does make an appearance in the full game. In the short clip, the Archivist resembles the Deckard Cain model.

The Archivists are an order based in Westmarch. These brave souls wade into battle wielding tome and quill, armored not in ensorcelled plate or links of chain, but in the knowledge of generations past. These archivists fight not only for the future of humanity, but for mankind's past as well. The members of their honored fraternity are many, and their numbers grow every day.[1] 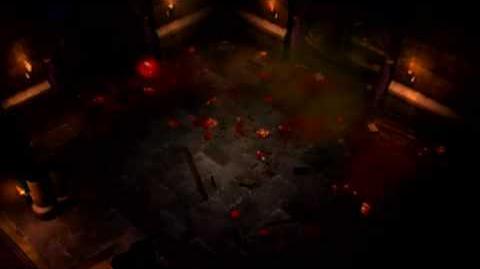 Clans and Orders of Sanctuary